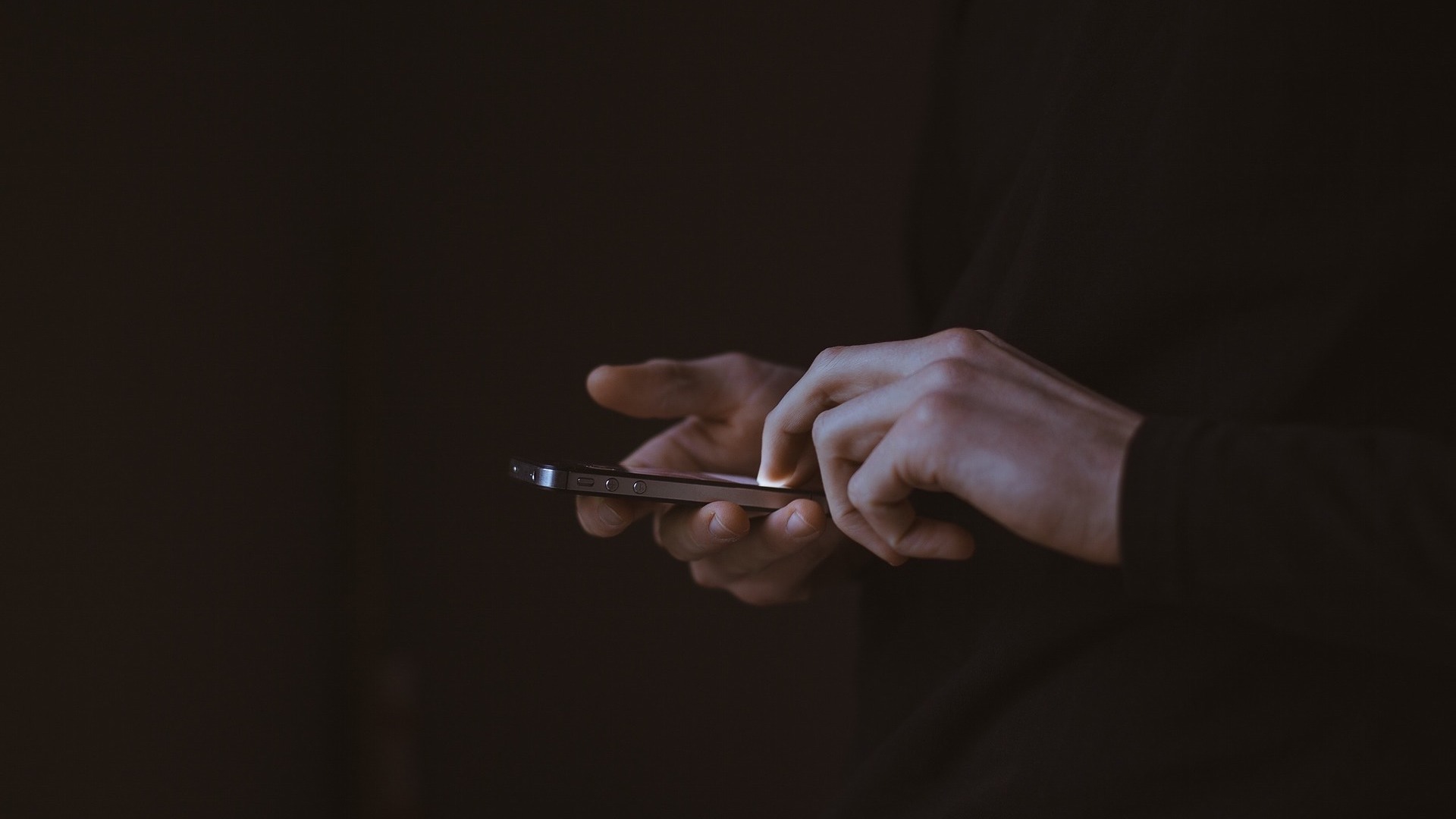 Let’s get straight to the point: everyone needs a cell phone—most likely a smartphone—while living abroad. Therefore, you should know your options when it comes to getting cell phone service in Korea. Basically, most people end up in a situation with two options: 1) bring your own phone or 2) buy a phone in Korea. Either way, you will have to make a trip to the phone shop and make some tough decisions in order to get phone service.

Which option is best? The answer is. . . It depends.

You will need to have your ARC when you sign up for cell phone service in Korea. If you do not have your card yet, you will most likely be asked to return at a later time, when you have received it from the immigration office.

Some employers may assist employees in this area, however, many do not. And though it seems like there are phone shops on pretty much every corner in Korea, many times the customer support in English is limited. This is fine for those who can speak Korean fluently, but it makes things more challenging for those who can’t. So if you have to do this without assistance from your company, here’s what I would recommend doing.

Over the years, there has been a huge improvement in this area. Not too long ago, it was somewhat difficult to find a phone shop with support for foreigners outside of Itaewon. Now there are quite a few phone shops with multi-language support around Seoul.

KT Global, one of the country’s major phone carriers, has nine locations in Seoul that offer multi-language support. The other major telecoms probably offer similar services as well. This is the easiest way to sign up for cell phone service if you have to do it by yourself.

But I don’t live in Seoul

Check out the link to KT Global and call one of the phone shops on the list. They should be able to tell you where you can find English support somewhere near your city/location.

Get help from a friend or coworker

The other option you have if you do not want to sign up for phone service by yourself is to ask a Korean-speaking friend or coworker for help. I have done this, and it makes things a whole lot easier. In this case, the person can translate everything for you, and explain all the terms and conditions to you before you sign a contract.

Option 1: Bring your own device

This is a great option for people who don’t want to be tied to a long contract. Nonetheless, it does come with some caveats.

You need to have an “unlocked” device that is compatible with the Korean wireless networks for this to work successfully. Unlocked phones are not “locked” or tied to one single carrier or service provider. In most cases, having an unlocked phone means that you own your phone outright, and are not leasing it from the seller. It is more common for people to have a locked phone on a payment plan; however, a locked phone will not work on a different carrier without first being unlocked.

Katherine bought an unlocked iPhone 8 directly from Apple in the US. This phone will work with most local carriers in Korea.

Steve was making monthly payments on his iPhone XS. He cancelled his phone service contract with T-Mobile and paid off the $500 balance owed on the phone. He asked T-Mobile to unlock his phone. This phone will now work with most local carriers in Korea.

There are various resources online to check your phone’s compatibility with wireless phone networks around the world. I found this one helpful.

You can always purchase a used phone at a phone shop, or on Craigslist. That way you can own your device outright.

Data and usage options can vary widely from carrier to carrier, so I’ll just describe my experience with KT Olleh. Basically, because I already owned my own device (i.e., not buying one from KT), I signed a contract that I could not cancel for six months. After that it was month-to-month, and cancellation was possible at any time—no penalties, no questions asked.

This is ideal because, well, life is unpredictable. Plus, being able to have normal, local phone service with the flexibility to cancel it at any time makes life abroad a whole lot easier.

The plan: 66,000 won per month with taxes for 10 gigs of data and unlimited calls. Also, it includes access to KT Olleh Wi-Fi hot spots, which are scattered throughout Seoul. The best thing about this plan is being able to use the Olleh Wi-Fi—instead of the LTE data from my phone’s plan—while traveling on the subway, especially during long trips. I was told that my plan was a bit on the pricey side, but I like the flexibility.

Messaging apps are great for communicating with people both locally and abroad. In fact, if you have an unlocked phone, you can use messaging apps as soon as you land in Korea, once you find a Wi-Fi connection. KakaoTalk is the most popular messaging app in the country. The company claims to have a 95 percent market share in Korea.

Option 2: Buying a phone in Korea

There are both pros and cons if you decide to go this route. The biggest downside is the contract length, which ranges from one to two years.

Deal: You can probably get a good deal on a phone if you buy one in Korea, depending on the time of year. Plus, the carriers tend to bundle the phone with a decent amount of data and minutes with these types of contracts.

Functionality: The phones sold locally will work seamlessly on the local wireless networks, so there are no compatibility issues.

Chargers: A local phone will come with a charger/cable with plugs made for the outlets there. OEM replacements tend to be on the pricey side, though.

Contract dates: The main reason why I stopped buying phones with a contract is because of the heavy cancellation penalties. This is a very common problem for most working foreigners because most tend to work on yearly contracts. Phone service contracts are at least a year long, but you can’t immediately sign up for phone service when you arrive in Korea. That’s because it takes a couple of weeks to get an ARC card, which is a requirement for getting phone service. Furthermore, if you have a two-year phone contract but only work in Korea for one year, you will have to pay a hefty penalty to prematurely terminate the contract.

Here’s a sample timeline that shows the arrival and departure of a foreign worker in Korea.

*Most people leave the country within a week after finishing their employment contract, as housing contracts tend to end during this time as well.

There is a chance that it might not go down like this for you, but in my experience the gap between employment contracts and phone contracts almost always causes headaches for people trying to pack up and leave Korea within days after they stop working. And if you leave the country without paying the early termination fee, it will negatively impact your credit score in Korea. So, for example, if you go back later to work in Korea, you will have to pay the penalty, plus any other late fees, before any other carrier allows you to sign up for phone service—they keep track.

Buying a phone in Korea can be a great option, and you might not have any problems at all using that phone when you return to the US. However, it is possible that the phone model you have is not exactly the same as the one sold locally in the US (for example, a Samsung Galaxy s10 in Korea might technically have a different model number than the one sold in the US). So be aware that there is a chance that a Korean phone might not work optimally on phone networks in the US. Plus, for specific manufacturers, you should check the warranty conditions to make sure that there won’t be any issues if you need to have your phone replaced after you have left Korea.

Bloatware is pre-installed software that you can’t delete. This is something to ask about when buying a phone anywhere. I didn’t find out about bloatware until I purchased an LG smartphone that came with a handful of programs that I couldn’t delete. Is bloatware harmful? Probably not. But these programs use up valuable memory, which can drain the battery and decrease the phone’s overall performance.

Interested in working in Korea? Check out Teach English in South Korea: Private Academies for Kids.