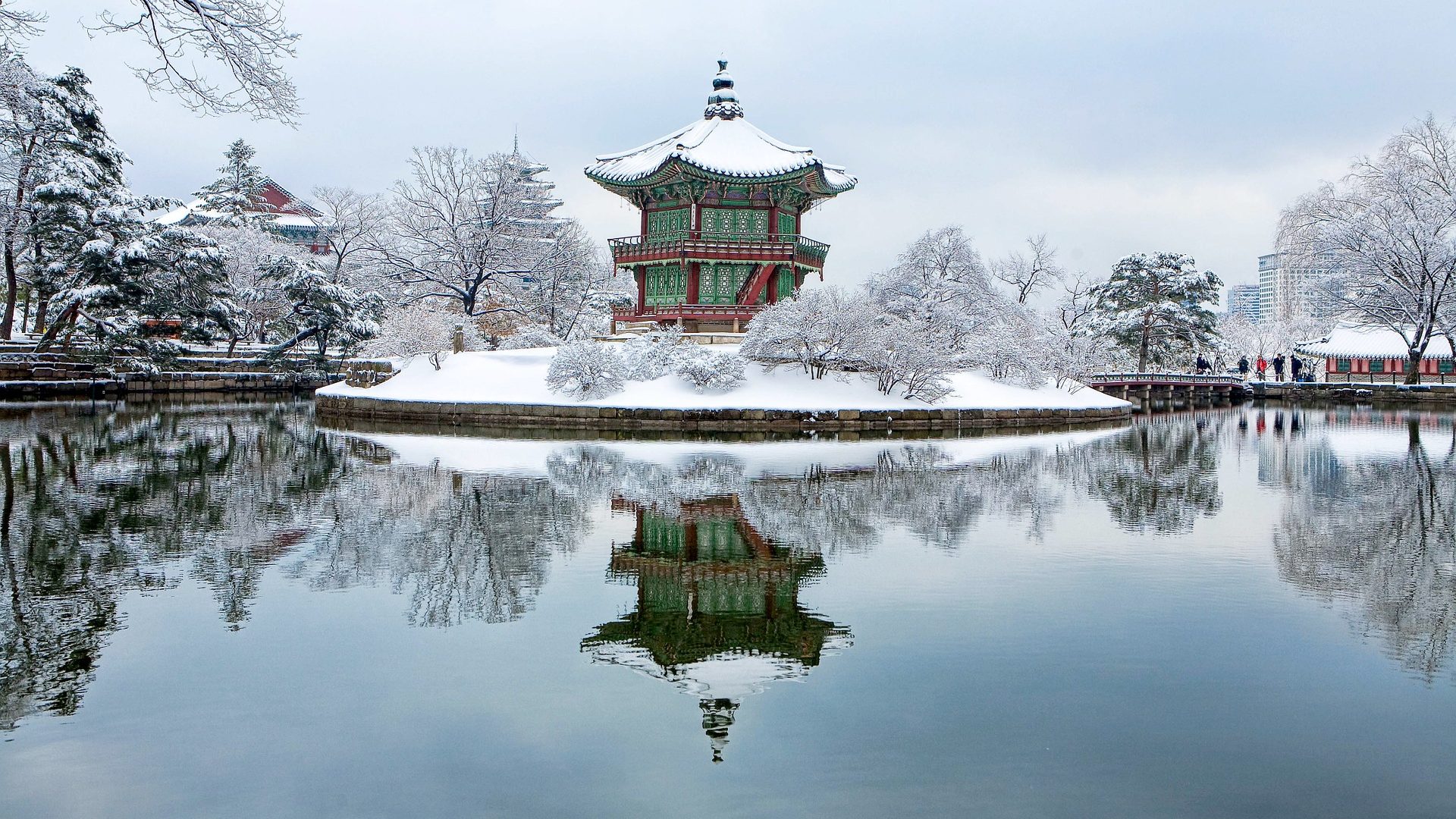 Teaching English abroad is a wonderful opportunity to gain life experience, learn more about the world, and grow professionally. To be specific, this job enables individuals to build a solid set of skills that are necessary for success in today’s dynamic workplace. In addition, it can be an exciting job option for those seeking an immersive cultural experience. Here are some reasons to teach English abroad.

Teaching abroad develops your soft skills, often in front of a less judgmental audience. In another country, people might not immediately catch all of your individual quirks in the fog of language and cultural barriers. For an inexperienced teacher, this gives you much more flexibility and time to grow and recover from your classroom mishaps. Of course, all new teachers make mistakes, but the dynamic is quite different when you’re teaching English abroad. Overall, this growth process facilitates your personal and professional development in a few key areas.

Since teachers deliberately practice these skills on the job every day, they can see huge improvements in all of these areas over time.

Getting up in front of strangers and speaking authoritatively is empowering, but it’s usually nerve-wracking if you don’t do it regularly. However, doing it over and over again builds your confidence and helps you to become a master presenter. It doesn’t matter what your major in college was—everyone needs effective communication skills to succeed in the workforce. Even in today’s technology-driven economy, oratory skills are absolutely essential. From venture capitalists to medical researchers, anyone hoping to make a dent in their respective field must be skilled at speaking calmly in front of others, reading crowds, and engaging listeners.

Being a teacher lets you hone these skills. Over time, public speaking will become like second nature to you. You will master the art of projecting your voice at the right volume, tone, pitch, and speed. On top of that, you will learn how to break down complex ideas and concepts in ways that non-native English speakers can easily understand.

Moreover, you’ll learn how to tailor messages to your listeners, and you’ll quickly figure out what works and what doesn’t. The opportunity to practice and incrementally improve in these areas is great for workers with little to no professional experience, looking to build transferrable skills. That’s because a) it’s better to learn these skills as early as possible in one’s career; and b) most jobs do not give people the opportunity to learn on the job, while living abroad and getting paid. Being an effective communicator is a quality that enables you to better connect with others at every stage of your life and career.

Teaching requires superior organizational skills. If you don’t already have them, this job helps you build them. Due to the repetitive nature of the job, you get plenty of practice planning and managing lessons.

Teaching children might involve singing or repetitions of new material in unison. Conversely, if you teach adults, you’ll be engaging in classroom discussions, doing on-the-spot grammatical corrections, and breaking up arguments between students. The classroom environment requires that you take control of the room. If you don’t, someone else will. Young students many times test your patience, to see how far they can bend the rules; sometimes mature students are outspoken and give long-winded responses to trivial questions, burning up a significant portion of the class time. Therefore, you, the teacher, are the lodestar of the class, steering it back on track toward the path of progress.

Living abroad makes you flexible—a lot more flexible. That’s because you’ll face a variety of unfamiliar situations as you settle into your new city, job, and life. During this time, you have to expect the unexpected. On the bright side, though, this experience basically nudges you into becoming a more flexible person. It’s easier to roll with the punches than to challenge reality, right? Most of the time, going with the flow of things is the easiest thing to do when you’re in a situation beyond your control.

Below are some examples of potential unforeseen circumstances.

It’s easy to worry about things at first, but you learn to chill out after a while. Over time, you learn to accept the uncertainty as part of the adventure when you teach English abroad.

The office dynamic is often different from what you might be accustomed to as well. For example, managers and coworkers might expect you to eat dinner with them every week. Or your boss might want everyone in the office to go hiking when the weather is nice. In other words, it’s possible that your working situation might not be as simple as clocking in and clocking out. So you’ll have to learn how to balance all of that out, which isn’t always as simple as saying, “no, I can’t be there”.

On a personal, social level

Social situations require a high degree of flexibility because social norms are different from country to country. One of the biggest adjustments that you’ll have to make is related to the concept of personal space. In densely populated countries, you’ll likely be around large crowds in most public settings. People might bump into you and just carry on without stopping. You might be forced to stand body to body with strangers when taking public transportation because the crowds are so massive.
Also, you have to get used to taking off your shoes indoors, and sharing dishes during meals. I don’t think these are major issues for most people, but I have seen people experience meltdowns over differences in cultural customs. In the end, nothing is a big deal unless you make it one.

Learning to be flexible when you teach English abroad can be challenging. But it’s also a chance to experience growth. You’ve got to learn when it’s acceptable to decline, and realize when you should acquiesce. This makes it easier to build strong friendships with others while not necessarily giving into everything. Personally, I think the amazing people that you meet when you teach English abroad are the best part of the experience.

Overall, these are relevant, transferrable skills that are useful in virtually any post-teaching career. For instance, they are critical skills to have for anyone running meetings, Q&A sessions, seminars, corporate training programs, new employee orientations, and the like. Teaching English abroad will help you to learn how to “run the room”, direct large groups of people, and handle uncertainty. Managers in every industry should be competent in all of these areas. Startup founders must master these skills to repeatedly pitch their companies to potential investors. Fundamentally, it’s a huge competitive advantage to develop these skills early on in one’s career.

Working abroad is no small feat. Sure, it can be scary to leave everything behind. But having the courage and wisdom to ignore the noise and follow your intuition and choose a path that fits your goals will give you the courage to take other calculated risks later in life.

For example, you might be asking yourself these questions at some point in the future:

It’s never easy to go against the grain and make unconventional career or life choices. However, taking bigger risks often leads to reaping greater returns. That is because ordinary actions rarely lead to extraordinary outcomes. Moving thousands of miles away from home, alone, and thriving, is a testament to one’s resilience. If you can get through that, you can handle pretty much everything else.

Around the world, the demand for native English speaking teachers is robust: companies, universities, and schools are constantly recruiting new teachers. So if you have ever dreamed about traveling the world, teaching abroad might just be the perfect fit for you.